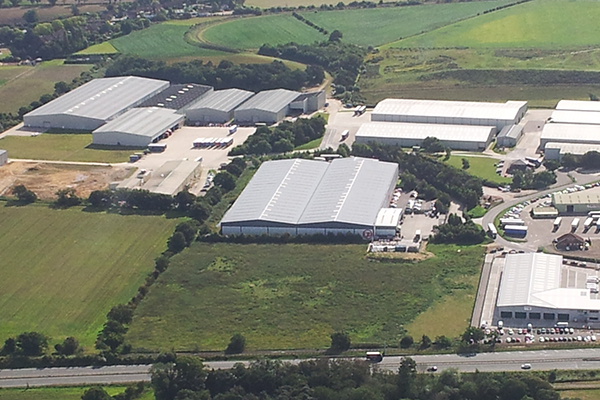 Logistics company, Johnston Logistics UK (JLUK), has announced that its site at Snetterton, Norfolk, has gained certification for the revised BRC Global Standards for Storage & Distribution, achieving the highest possible grade for an announced audit – AA.

After less than a month of the new Global Standard for Storage and Distribution being launched, JLUK have been certified with the AA-Grade from the British Retail Consortium.

It has only been 12 months since JLUK first obtained this globally recognised certification.  Within that time, they have not only retained their status but also improved their whole business in line with the new version 3 standards.

Rob McIndoe, Finance Director said “This fantastic achievement represents an ongoing team effort and I would personally like to thank all the staff who were involved in preparing for the audit and all the hard work they put in to help us achieve BRC certification with the AA grade.”

He added “Our certification demonstrates our passion to continually improve our processes and systems, which means we can provide the best level of service to all our customers.”

BRC Global Standards is a leading brand and consumer protection organisation.  Its food safety and quality certification programme is now used by over 25,000 certificated suppliers over 130 countries.  The standard was introduced to provide a link between the manufacturing standards and end users like retailers or food service companies.

Claire Turrell, Compliance Manager, JLUK commented “It was a real team effort that helped us achieve this certification, many of the team behind the scenes have taken great pride in the part they have played in securing our certification.  This new version of the standard means our customers benefit from ongoing confidence in our ability to maintain the integrity of the supply chain for the products we handle.”

Continued re-certification has been established as part of the company’s operating procedures.  BRC Global Standards are now often a fundamental requirement of leading retailers, manufacturers and food service organisations. 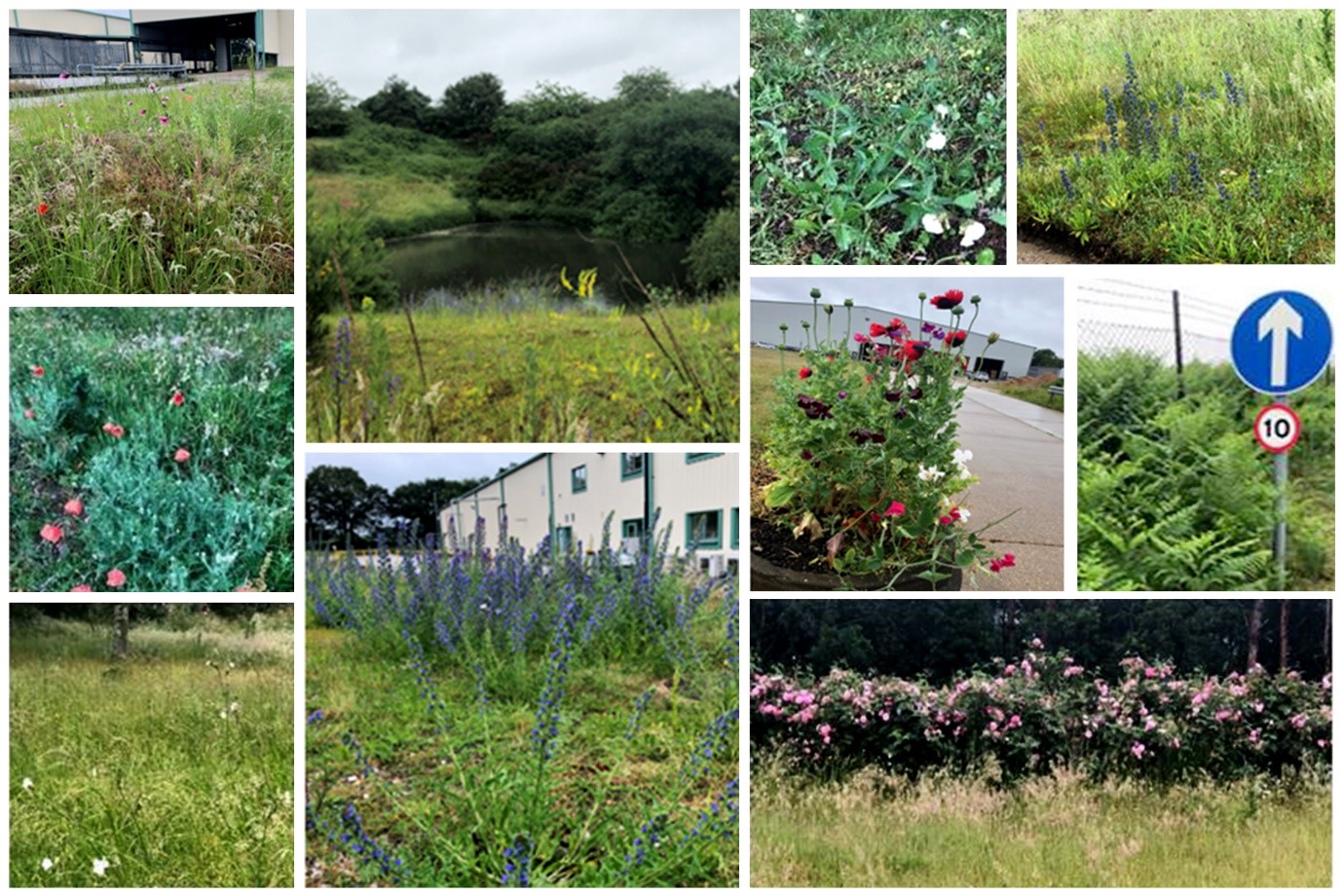 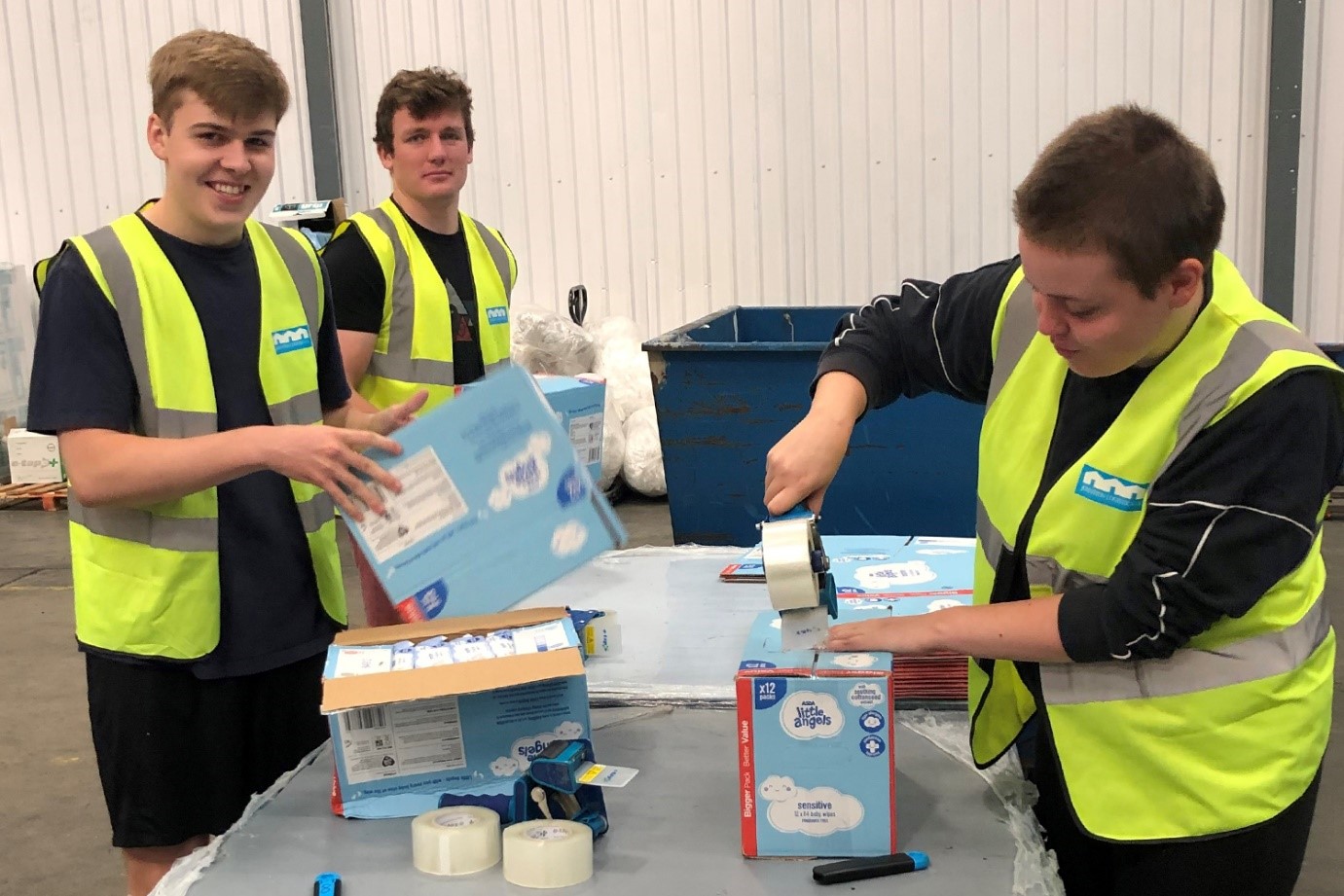