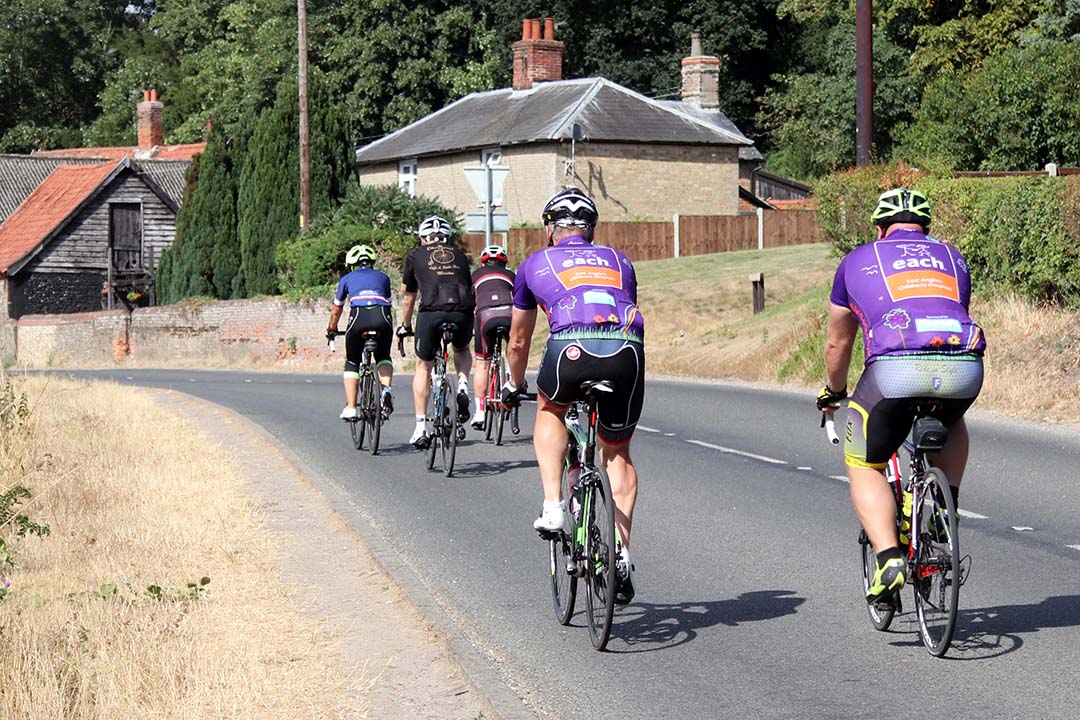 For over 25 years, we have been proud to sponsor – and frequently host – the East Anglia’s Children’s Hospices’ (EACH) Ride for Life.

And this year it is particularly poignant, as the charity cycle ride is being held in memory of our founder, Richard Johnston.

Richard Johnston was a dedicated supporter of both EACH and the Ride for Life, which was first held in 1993. Sadly, Richard passed away in 2018.

This year’s three-day cycle ride begins on 8th of October and travels through three counties and over 200 miles of the beautiful East Anglian countryside.

The event will once again begin and finish at Johnston Logistics UK headquarters in Snetterton, with cyclists riding between all three of EACH’s children’s hospices in Norfolk, Suffolk and Cambridgeshire.

Money raised from the sponsorship of riders will help support children and young people with life-threatening conditions. The last Ride for Life in 2018 raised over £30,000 towards the charity’s appeal to build The Nook hospice in Norfolk which was subsequently opened in 2019.

Director Rob McIndoe says, “As I found out in 2018, the Ride for Life is a tough three-day cycling challenge but it’s definitely worth the effort! EACH is very close to our hearts and there are few more important causes than supporting children and their families through such difficult times. It’s even more of an honour this year as it’s in memory of our founder Richard Johnston, who was a dedicated supporter of children’s hospices”.

To find out more and to sign up for the Ride for Life, visit: https://www.each.org.uk/get-involved/events-diary/each-events/details/ride-for-life-2021 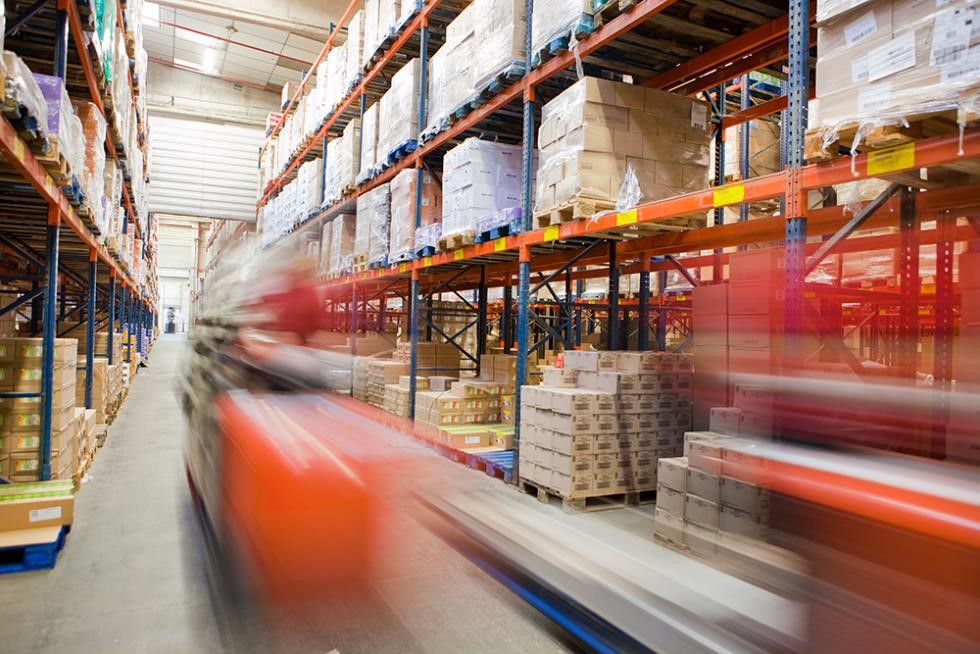 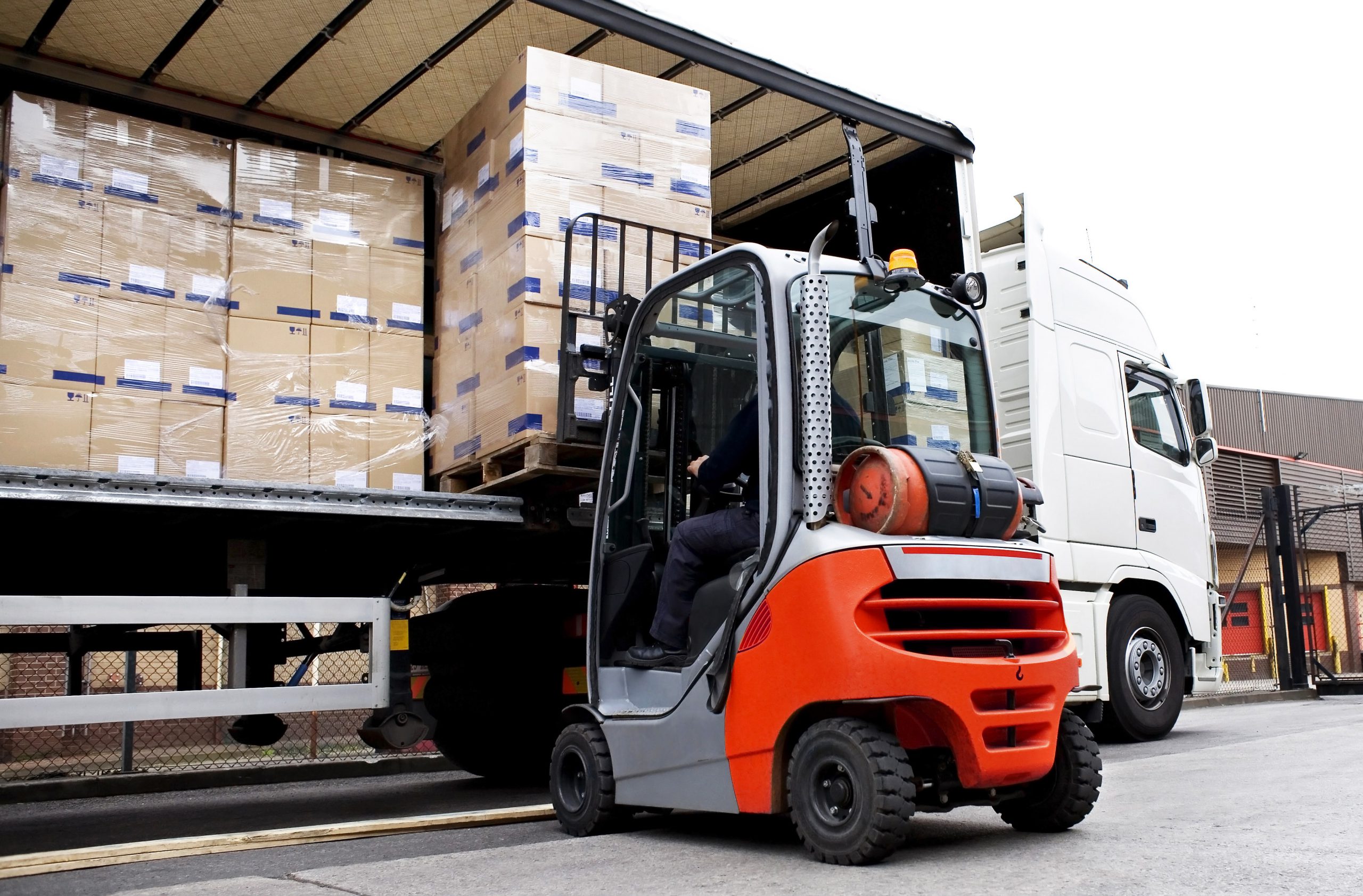 Despite an unprecedented year caused by the pandemic, leading logistics...